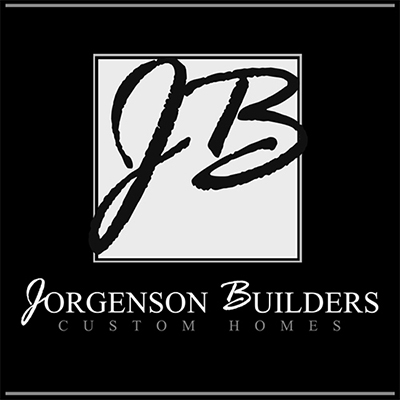 We realize that this is not how most builders operate.  Many builders spend much less time on their bids and do no where near the detail.  They give their customers a number that they know will probably change.  This is a big reason so many people hate the construction process.  They go into it expecting to pay a lot more than what they were quoted, and that’s frustrating.  We were talking to an estimator the other day who does estimates for his neighbors.  He tells them to add 15% to whatever number their builder gives them.  And he said that additional 15% is almost always right where they end up.  15% is a lot!

At Jorgenson Builders we are generally within 1% or our original budget.  Most banks require a 5% contingency in construction loans to account for this difference.  The banks we work with frequently no longer require us to have such a high contingency.  They’ve worked with us enough to realize that we hit our budgets so its just not necessary to add that much contingency to our customers’ loans.

Sometimes having such a detailed number hurts us in the bidding process.  Often, because we’re so detailed, our number is higher than the other builders who are bidding for the job.  If customers don’t look at the bids closely then they take the lower number, assuming that we just charge more than the other builder.  That is generally not the case. Most of the time when we don’t get a job because our number is too high, we later learn that they actually ended up spending exactly what our number was.  Building costs are what they are, so if there’s a big difference in bids it’s generally because some of the builders aren’t detailed and are giving you the number you want, rather than what they know it will most likely cost.

If you’re thinking of building a home and worried about what it will really cost, let us work with you to get you a detailed, accurate budget.  At Jorgenson Builders we care about hitting your budget and helping you know what that budget is up front!